Welcome to the The Dwarves Wiki

The Dwarves is a story-based tactical role playing game that was developed by King City Games. The game released on December 1 2016 and had positive reviews on Steam. This wikia is a collaborative resource for the game and is supported by the content contributions of the users. Everyone is welcome to add their knowledge of the game. Come join our community!

The Dwarves is based on the novel series of the same name, written by best-selling German author Markus Heitz. Players will start as Tungdil, a dwarf that was raised among humans and gained his knowledge of the five Dwarven Kingdoms primarily from books. He sets out on a grand journey across “Girdlegard” - a conglomeration of kingdoms that’s now more dangerous than ever. Read more.... 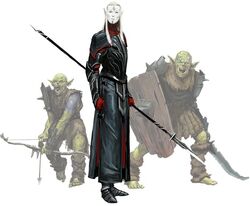 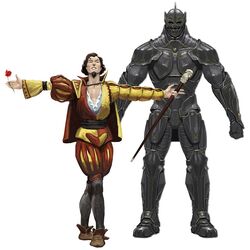 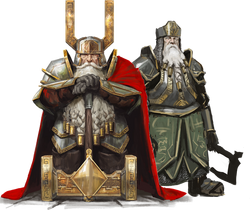 Perseverance goes to Mars with equipment needed to gather new information  The Robesonian...

Mark Andersen’s performance for GPAC series earns award; fear that it was his last prove to be untrue  The Robesonian...

RELATED What military video games should we be playing in 2021?  Task & Purpose...

Retrieved from "https://thedwarves-archive.fandom.com/wiki/Main_Page?oldid=179"
Community content is available under CC-BY-SA unless otherwise noted.